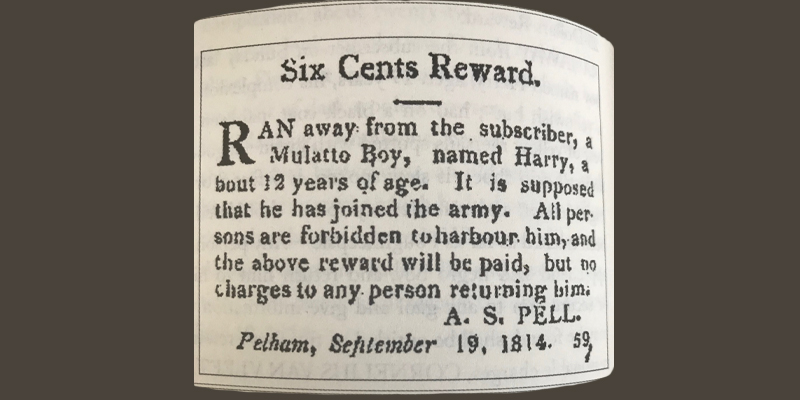 THIS EVENT IS SOLD OUT

Few people know that the second largest slave market in our country was in New York City. Even fewer know that half of the enslaved African women, men, and children sold on New York’s auction block were not sent to the South, they were sent north. Westchester’s economy was dependent on the labor of enslaved men, women, and children. We owe it to those who lived here then, those living here now, and those who will settle here in the future to recognize this neglected history.

Using historical documents, Dr. Alice Radosh has researched the 150-year history of her hometown, Pelham NY, where enslaved people made up about 20% of the population. Using these sources, it is now possible to name and, in many cases, provide detailed descriptions of some of the people who were enslaved in Pelham.

The depth and the scars of our slavery history have implications for the present. It is time to acknowledge and honor the men, women, and children whose services were vital to the creation of our towns. Learning this history provides us with the opportunity to honor their contributions.

After graduating Pelham Memorial High School, Dr. Radosh went on to obtain a doctorate in neuropsychology at the City University of New York. She served as Director of New York City’s Mayor’s Office of Adolescent Pregnancy and Parenting Services, taught in the Psychology Department at Brooklyn College and New York University, and was a Senior Program Officer at the Academy for Educational Development in New York City.

This program is co-sponsored by the following:

BRIDGES OF PELHAM: Started in 2017, Bridges of Pelham is a supportive and collaborative network of parents residing in Pelham and raising children of African descent. Through education, community involvement, advocacy and social events, we strive to create an environment that reflects and supports our children. Bridges of Pelham is named after Ruby Bridges. Ruby Bridges was the first African-American child to desegregate the all-white William Frantz Elementary School in Louisiana during the New Orleans school desegregation crisis in 1960. We honor her and others like her because without the ones who came before us, we would not be here.

PROGRESSIVE WOMEN OF PELHAM: Progressive Women of Pelham is a non-party-affiliated organization committed to advancing progressive values at every level of government through education, advocacy, and action 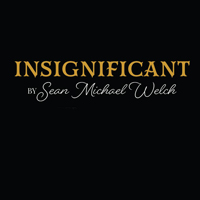 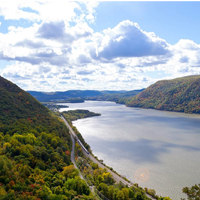 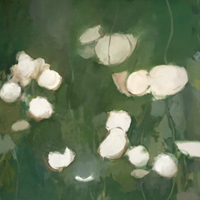 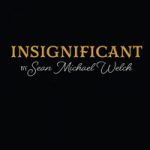 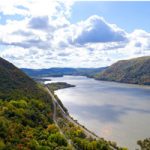 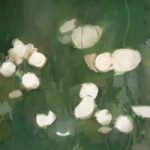