John Hunter and His Neighbors, a Talk by Pelham Historian Blake Bell 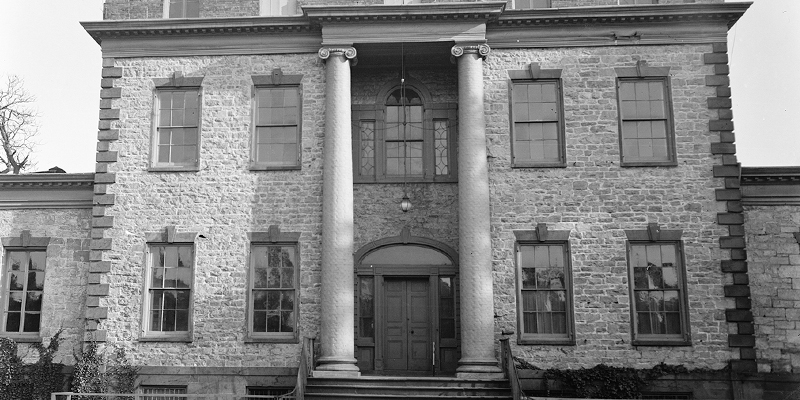 Sometime before 1812, John Hunter (1778-1852) bought “Appleby’s Island”, which became afterwards known as Hunter’s Island and built a magnificent mansion of the property. Join historian Blake Bell to learn more about this New York State Senator and some of his neighbors. 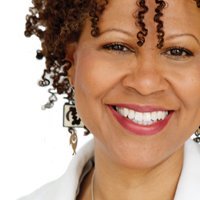 Bartow-Pell Mansion Museum
Join us in the double parlor for some jazz with Veronica Nunn and her quartet.
More Info 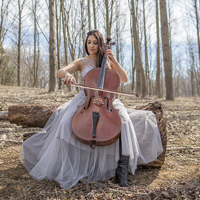 Join us for an afternoon of classical music in the double parlors with cellist, Ani Kalayjian and Friends!
More Info 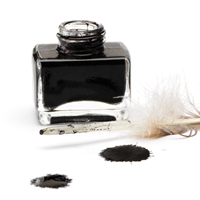 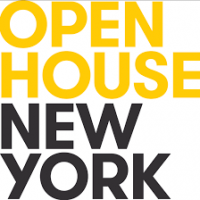 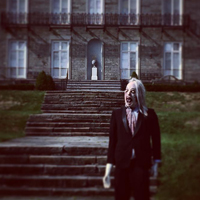 Trick or Treat Trek at Bartow-Pell! Come in costume, rain or shine, it’s outdoor trick or treating time! Wander the grounds, search for a treat, one never knows who one might meet…
More Info 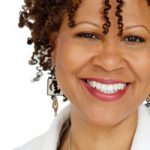 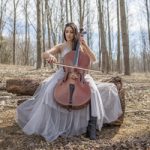 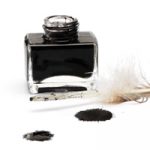 Writing for the Stage 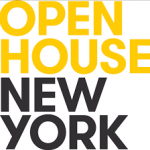 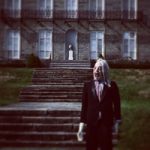