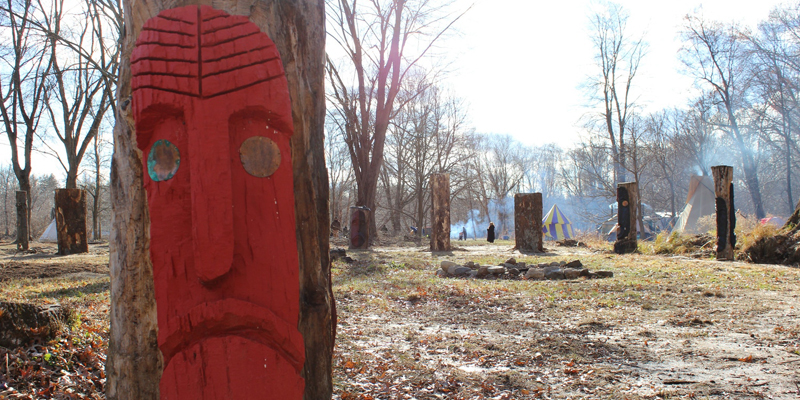 Prior to European colonization, the Ramapough Lenape Nation welcomed neighboring peoples from across the region to join them at Akuy Eenda Maawehlaang, their sacred gathering space, at pivotal moments in history in order to reach important political decisions together. Akuy Eenda Maawehlaang translates to The Place Where People Gather in the Munsee language, spoken by Lenape people from present-day Long Island to New Jersey, and beyond. Today, in Mahwah, New Jersey, a Sheraton Hotel stands in the place where people gathered. In recent decades, Ramapough people have gathered elsewhere in Mahwah: specifically, on a 14-acre plot of their ancestral land, returned to them in 1995. However, since they put up Tipis in support of Standing Rock, the township of Mahwah had made it illegal for Ramapough Lenape people to use their land — specifically for prayer. This film witnesses the Ramapough-Lenape Nation’s struggle to gather as a community and pray on their land, in the face of legal and financial struggle at the hands of the Township of Mahwah and a private homeowner’s association. Filmmaker Brooklyn Demme picked up the documentary project which his father, Academy award winning director, Johnathan Demme (Silence of the Lambs) began. Through the lens of personal grief from losing his father, the filmmaker weaves together an old Lenape myth with a newer story of wildlife endangerment, to form an emotional ode to indigenous futures, diversity, and the continuity of life on earth. The film follows the Lenaape over several years during their land case and was completed when the Lenaape won their land case July, 2019. 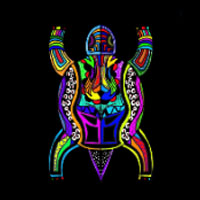 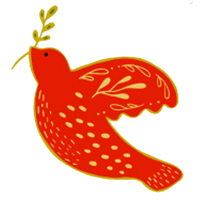 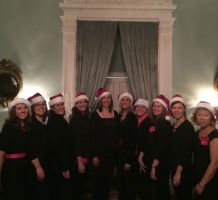 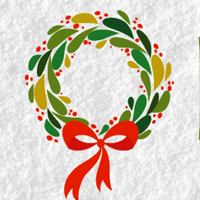 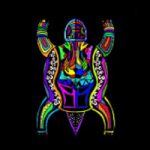 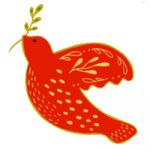 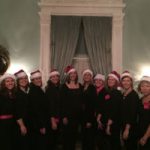 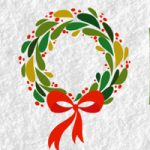