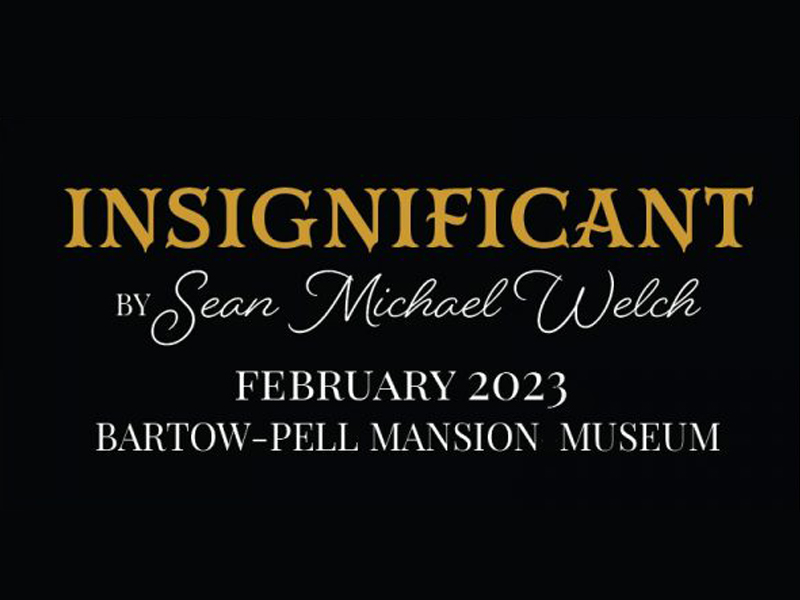 Insignificant, a play by Sean Michael West tells the story of the group of women known as the “Harvard Computers” who overcame prejudice, denigration, and opposition to change the course of modern astronomy and developed revolutionary systems to chart and measure stars that remain in use today. Their battles for recognition, respect, and equality are still being fought by women in the 21st century. 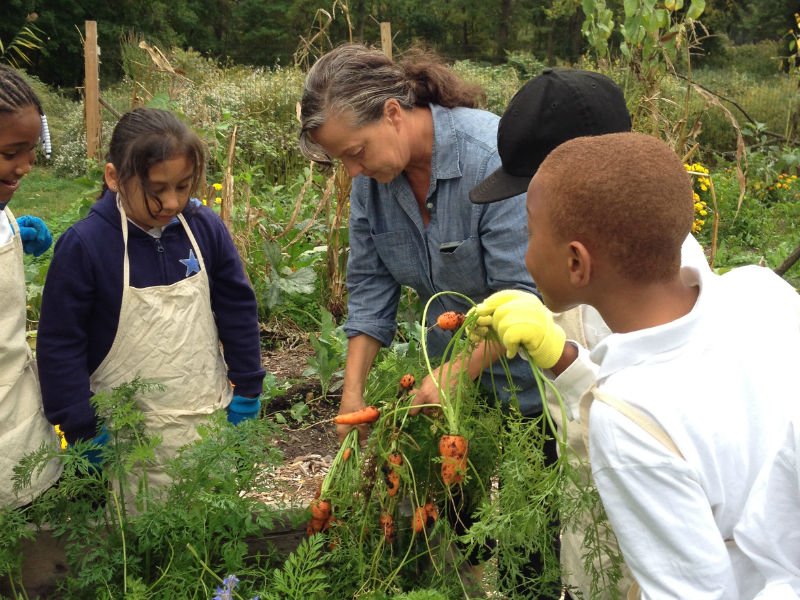 Bartow-Pell Mansion Museum welcomes teachers and students to the only remaining grand country estate in Pelham Bay Park. Surrounded by woods and marshland, the mansion and carriage house depict family life in the 19th century. 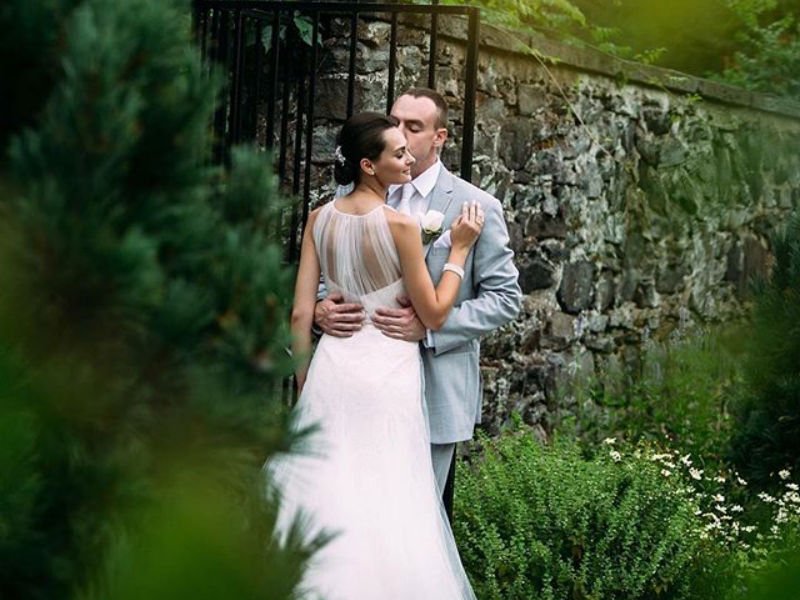 The museum offers two spaces for meetings and special events: The sunlit conservatory, and the Bartow-Pell formal garden. The museum also offers a wonderful backdrop for commercial film and photography. 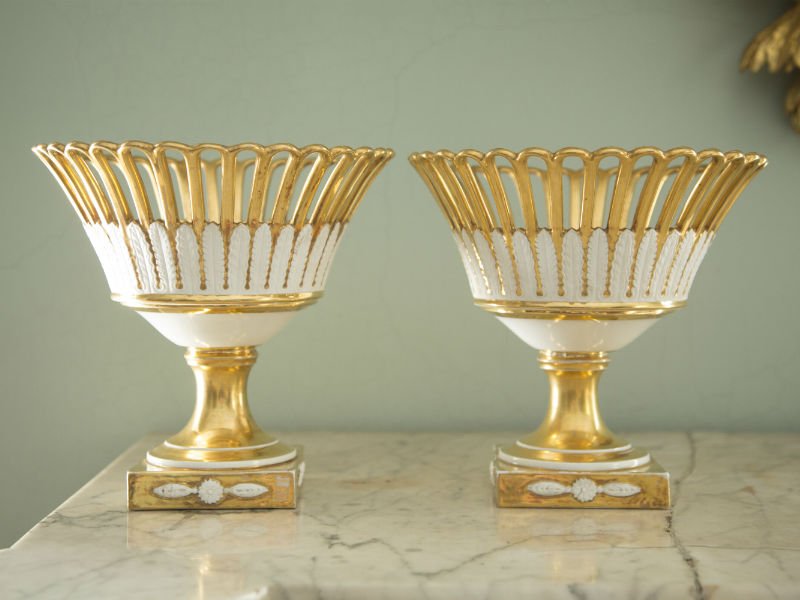 Discover the many layers to Bartow-Pell’s history through house tours that focus on the architecture, period rooms, and history of the mansion and its inhabitants